Welcome to Harlow Taekwondo photo gallery, in here you will find photos of club members and possibly their family and friends! Taekwondo is hard work but we do have some fun. 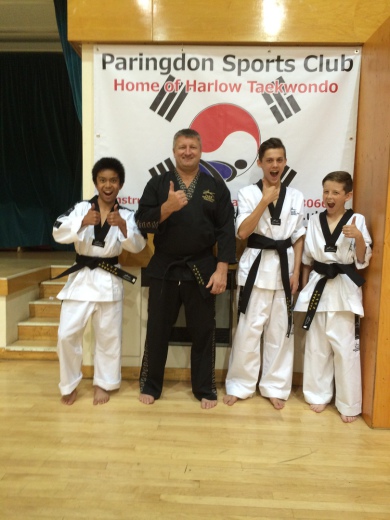 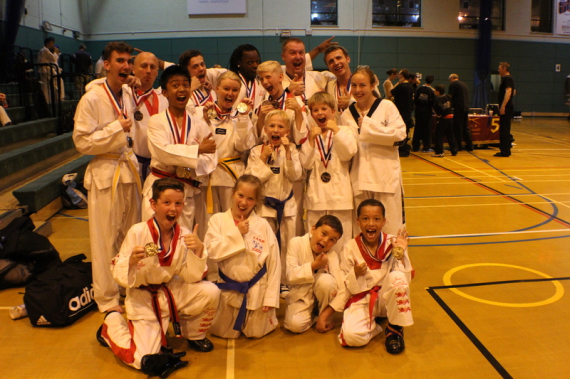 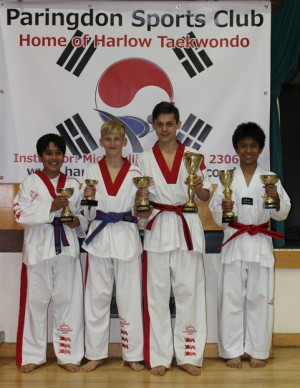 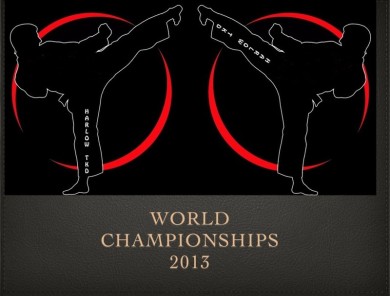 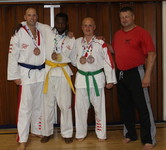 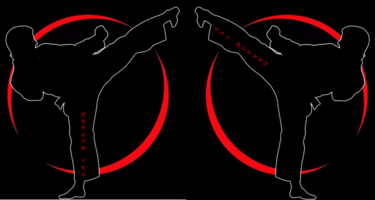 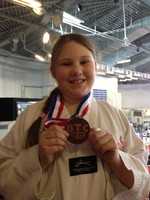 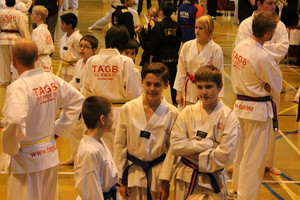 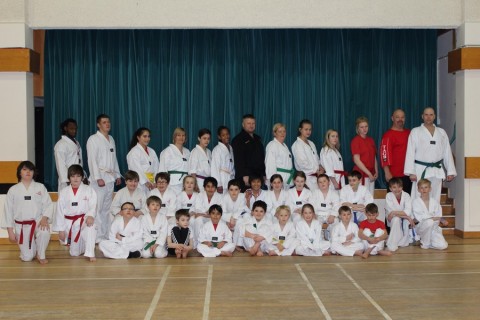